Home > Insights > What is Immunotherapy 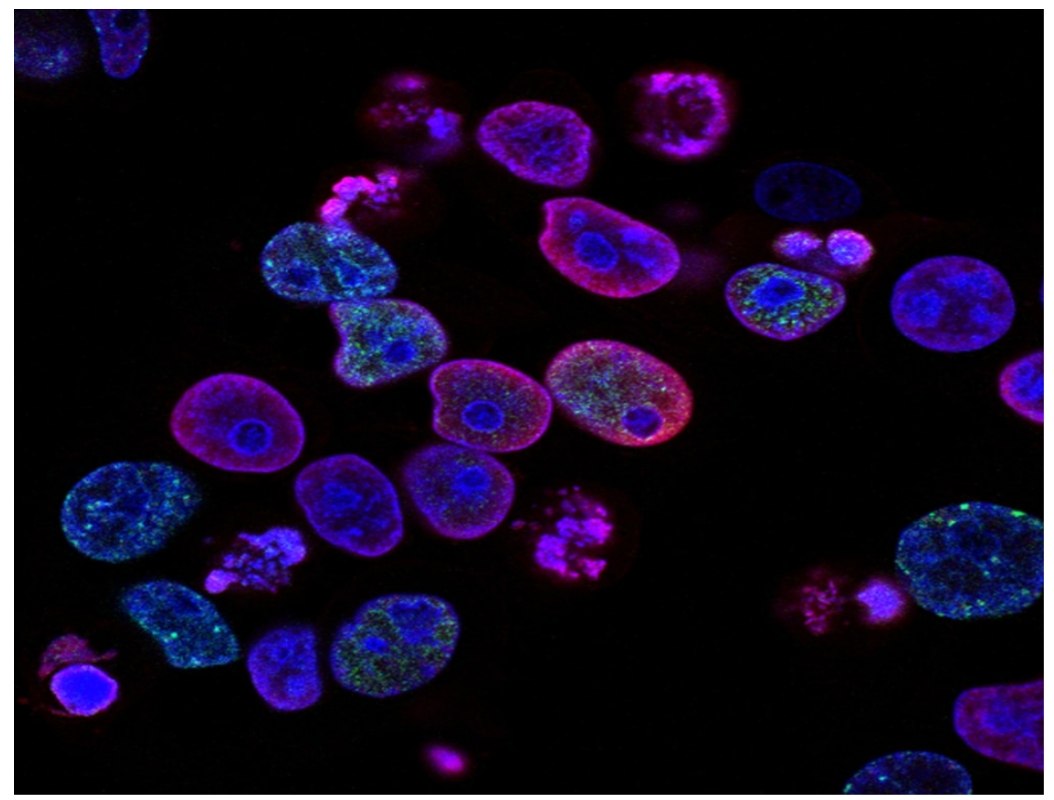 Immunotherapy also reckoned as immuno-oncology is a type of treatment for cancer that uses the power of the immune system of the body prevent, eliminate and control cancer. Immunotherapy oncology can make the immune system educated in order to identify and attack particular types of cancer cells. It can further strengthen the immune cell so as to assist them in eliminating cancer and protect the body by adding components in order to improve its response.


Book an appointment at any of the Denvax clinics to get all the details about immunotherapy for cancer treatment, immunotherapy cost, and more!

Following are the types of immunotherapy treatment that doctors leverage to treat different types of cancer:

Vaccines leverage your immune system to protect or treat cancer. These are made using dead cancer cells, pieces of proteins from the immune system cells, or cancer cells. As of now, four vaccines have been approved to protect against cancer that includes -
● Gardasil-9, Gardasil, and Cervarix prevent the human papillomavirus. It is associated with cancers of the throat, vagina, cervix, anus, penis, and vulva.
● Hepatitis B vaccine (HBV) (HEPLISAV-B) prevents HBV infections that can lead to liver cancer.
● Bacillus Calmette-Guérin (BCG) treats bladder cancer at the early-stage.
● Talimogenelaherparepvec (T-VEC) combats melanoma skin cancer.
● Sipuleucel-T (Provenge) protects advanced prostate cancer; if the hormone therapy does not work.
● CAR T-Cell Therapy - In this, the doctor adds special receptors in order to T-cells surface so they can block and destroy cancer. Tisagenlecleucel and Axicabtagene are the only two FDA approved CAR T-cell therapies.

Viruses such as flu infect cells and make people sick. These types of viruses are a special type that infects as well as kills cancer cells while not impacting the healthy cells. Presently, there is only one oncolytic virus if approved by the FDA, which is known as talimogenelatherparepvec, in order to treat metastatic melanoma.

This treatment targets to remove the immune cells and either enhance their numbers or make changes to them in the lab. This is done in order to identify and determine more cancer cells. The treatments in this group include -