Home > Blog > How is cancer linked to obesity

How is cancer linked to obesity ? 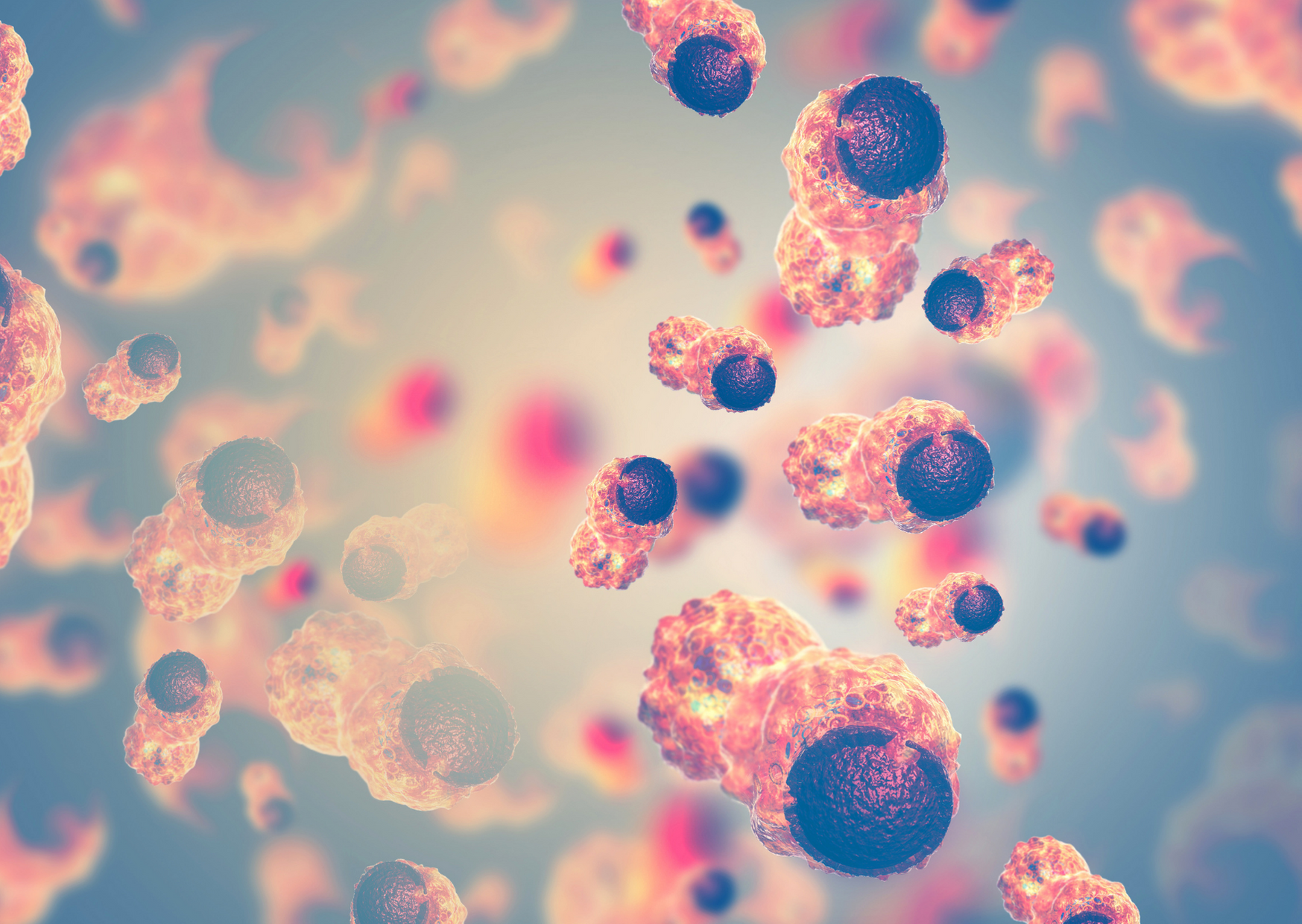 For decades, medical professionals in general and oncologists, in particular, have been conducting extensive research to establish a connection between cancer and obesity. Studies indicate that about 640 million people across the world are obese, which accounts for one-fifth of the global population. These are some of the observations of researches in this regard:


What’s alarming is that a major chunk of our population is unaware of how obesity enhances their likelihood of getting cancer. 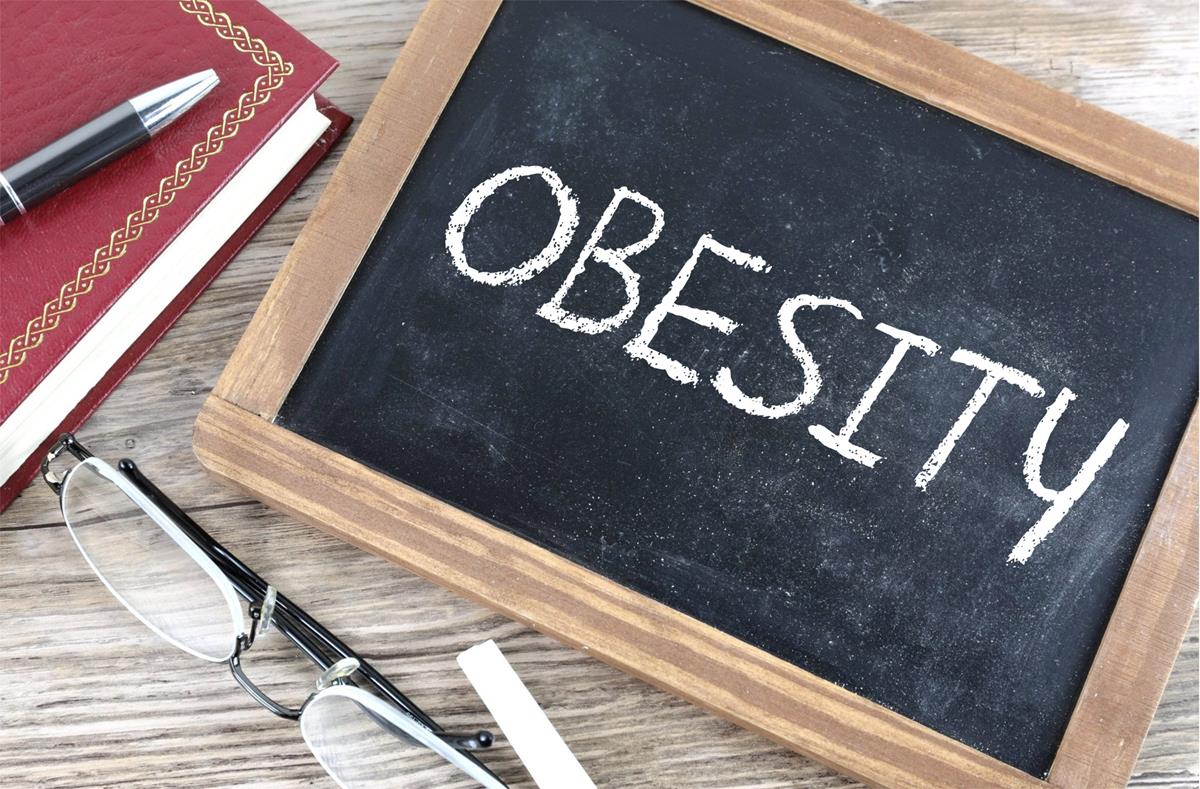 Let’s look at how obesity increases the risk of cancer

Obese people have low levels of chronic inflammation, which over time, can lead to DNA damage and eventually, cancer. Overweight and obese individuals usually have conditions that are linked with chronic inflammation, which poses huge threats to their health. For example, obesity and diabetes are strongly connected, with the latter being a low level chronic ,inflammatory state that often paves the way for cancer formation. Gastro-esophageal reflux disease (GERD), or Barrett esophagus is another example of chronic inflammation that is one of the key causes of esophageal cancer. Besides, obesity is also a strong risk factor for gallstones, which, in turn, leaves room for gallbladder cancer.

Obese individuals have an excess production of estrogen in fatty tissues, also known as adipose tissue. This increases the risk for breast cancer, endometrial cancer, ovarian cancer and other cancers.

From the research undertaken, one can conclude that obesity worsens several aspects of cancer survivorship , including quality of life, recurrence of cancer, progression of cancer, and prognosis. The poor treatment outcome is often attributed to the excess fat and low muscle at the time of the diagnosis. Obesity also hampers treatment tolerance. Besides, it leads to treatment-related complications, such as poorer healing of wounds post-surgery.

Can Obesity Cause Cancer

Sufficient pieces of evidence have proven that obesity entails an enhanced risk factor for developing cancer. The strongest association is with endometrium (uterine) cancer in females. Many other types of cancer can be caused by obesity. It has also been found that individuals who are obese at the time of diagnosis, are more prone to recurrence of cancer as compared to their normal counterparts. What’s more, the mortality rate is also higher amongst obese cancer patients. The following types of cancers are associated with obesity, affecting individuals with excessive body fat:

According to recent statistics, an increasing number of young adults are falling prey to cancer. This can be attributed to poor dietary intake and obesity. Childhood and adolescent obesity have been linked to colorectal, endometrial, and pancreatic cancers with multiple myeloma. Young adults with diabetes, gallstones, inflammatory bowel disease, and poor diet are more prone to cancer from an early age. One of the critical reasons that have contributed to the rise in cancer worldwide is poor dietary habits. These include, minimal consumption of fruits and vegetables, increased intake of red meat and processed meats. Intake of fish and whole grains should be encouraged more and more, while consumption of sodium and sweetened beverages should be avoided in order to prevent cancer.

Physicians should take the onus of assessing a patient’s obesity through BMI, and accordingly advise them to lose weight. The community should duly complement this role by ensuring periodic screening of children and young adults so that obesity and other related health issues can be identified timely. Other additional measures that one should adopt to control the obesity epidemic are as follows:

Studies have also proven that people who have undergone bariatric surgery have lower risks of obesity-related cancers as compared to obese people. According to medical findings, patients who underwent bariatric surgery to lose weight have shown considerably lower breast and endometrial cancer rates. It is extremely important to make patients aware of the benefits of weight loss, which plays a major role in reducing co-morbidities, cancer risk, as well as premature death.

Do not shy away from discussing your weight issues with your doctor. Keep in mind that initially, it might seem challenging to change your behavioral patterns, but even if you begin with baby steps, it will prove to be highly beneficial in the long run. Simple, everyday lifestyle changes can go a long way in maintaining your health and keeping cancer at bay.

Pioneered by renowned cancer Immunotherapists Dr. Jamal A. Khan and Dr. Sharmin Yaqin, Denvax clinic is headquartered in New Delhi. Its chain of clinics is spread across several locations such as Mumbai, Hyderabad, Ahmedabad, Kolkata, and Chennai. These clinics are known for offering immunotherapy for different types of cancer, including brain cancer, breast cancer, stomach cancer, oral cancer, oesophagus cancer, gallbladder cancer, liver cancer, and so on. Driven by the mission of making cancer treatment affordable and accessible to a larger population, Denvax clinics, with a high immunotherapy success rate, aim to benefit many patients from high-quality, meaningful research. Denvax is a targeted treatment plan that rejuvenates the immune system by transforming a patient's own cells into cancer-fighting dendritic cells.

For detailed information, give us a ring on our toll-free number 1800 123 1132 or email us at contact@denvaxindia.com